Ha Ha Ha, We Got All Kinds Here! 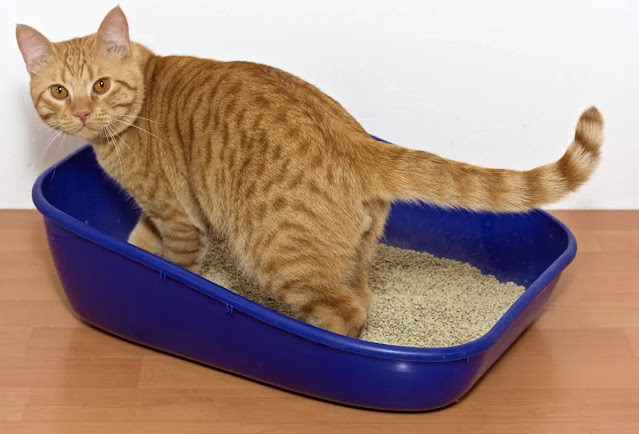 On Sunday night, a candidate in the GOP primary for Texas House District 136, which includes a large portion of the suburbs north of Austin, tweeted a curious allegation. That candidate, Michelle Evans—an activist who works with the local chapter of conservative parents’ group Moms for Liberty and who cofounded the anti-vaccine political action committee Texans for Vaccine Choice, back in 2015—tweeted that “Cafeteria tables are being lowered in certain @RoundRockISD middle and high schools to allow ‘furries’ to more easily eat without utensils or their hands (ie, like a dog eats from a bowl).”

She was responding to a tweet from right-wing Texas provocateur Michael Quinn Sullivan, who had shared a video of a woman speaking at a December school board meeting in Midland, Michigan, claiming that schools there have added “litter boxes” in the halls to allow students who identify as “furries” to relieve themselves. Sullivan retweeted the video, adding, “This is public education.” (It isn’t; the claims made by the speaker in the video have been shown to be untrue.)

"When reached for an interview about her tweet, Evans said she had “no comment” and was “merely relaying information” that she received from another parent."

From the January 6th 2022 Texas Monthly.  Round Rock is a prosperous, boring bedroom community north of Austin known for draconian sentences for drug possession and being a hotbed of reactionary Southern Baptist types.  It's only claim to fame is the bank robber Sam Bass was shot to death there by Texas Rangers in 1878.

(Anyone who has ever so much as priced a decent fursuit knows that no one is eating with their faces in bowls or plates.  I don't know how furs handle the costumed sex aspect of furcons, but they do). 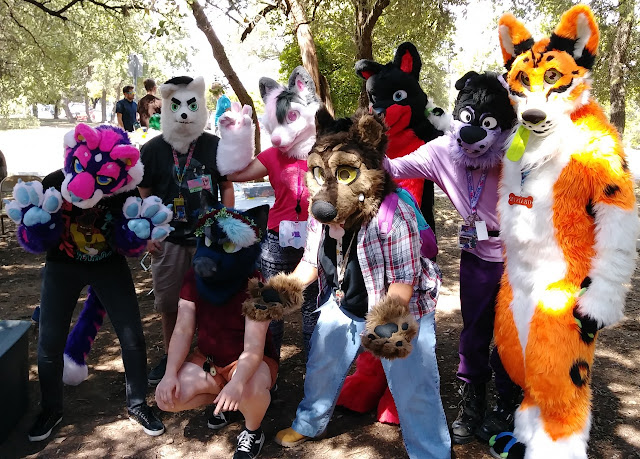 Walnut Creek monthly 'Park Bark', Austin.  The alert viewer will notice nobody is paying the slightest bit of attention to these fursuiters, Austin has seen it all.  Great place to live, horrible place to pay taxes in.  Austin might as well have signs on it's outskirts that say 'We Ain't Round Rock, Weirdo's Money Gleefully Accepted'.
Oh, and I need to point out that since this picture was not taken in the winter and the sun is out, the ambient temperature is in the high eighties at the very least.  These are some extremely musky huskies indeed!

People dressing up like dogs are just plain strange.

Popular posts from this blog 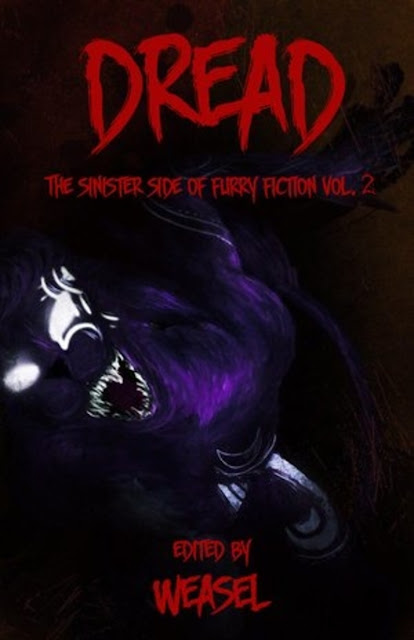 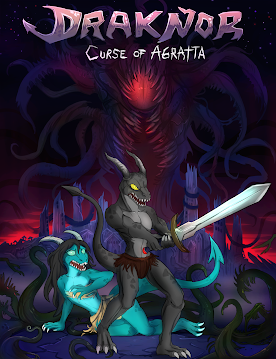 The days slipped by and the castles mood became more festive than ever before, the day had come. Thurn was dressed in his best robes, a splendid sword at his side. His captain of the guards smirked as he had Draknor’s sword resting on his shoulder marveling at the size and heft of the blade, and the excellent craftsmanship. Ylla was in attendance with the rest of the serving girls, she had dreaded this day. She hated these days, the time of sacrifice where some poor soul wound be presented to their dark god as a sacrifice. It was always a terrible sight to see the sacrifice, their screams, the blood. Ylla did her best to not look to turn her attention to serving refreshments. The food was laid out, the court was in full attendance to receive the blessing of wealth and good fortune that would come from their sacrifice. A signal from king Thurn and one of his guards left. Ylla swallowed knowing what was to come next. Grint and several guards carried Draknor between them, days of hangin
Read more 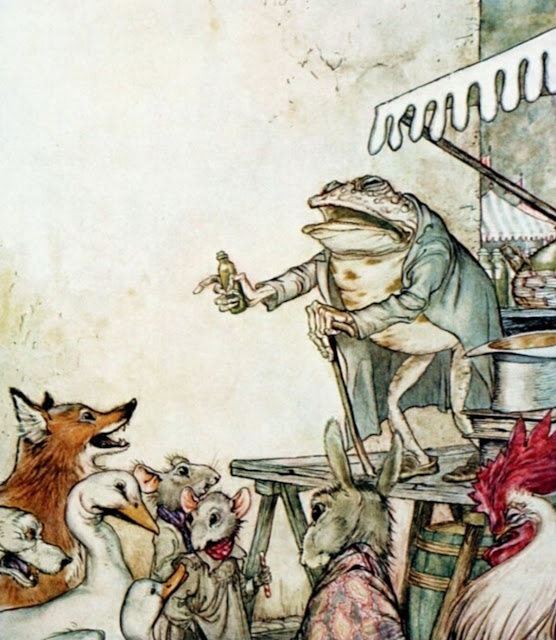